SEE THE UPDATE AT THE END OF THE ARTICLE

A personal thank you to all veterans and active military men and women. If not for you Greenbear The Den could not

By the Den's Mike Rice 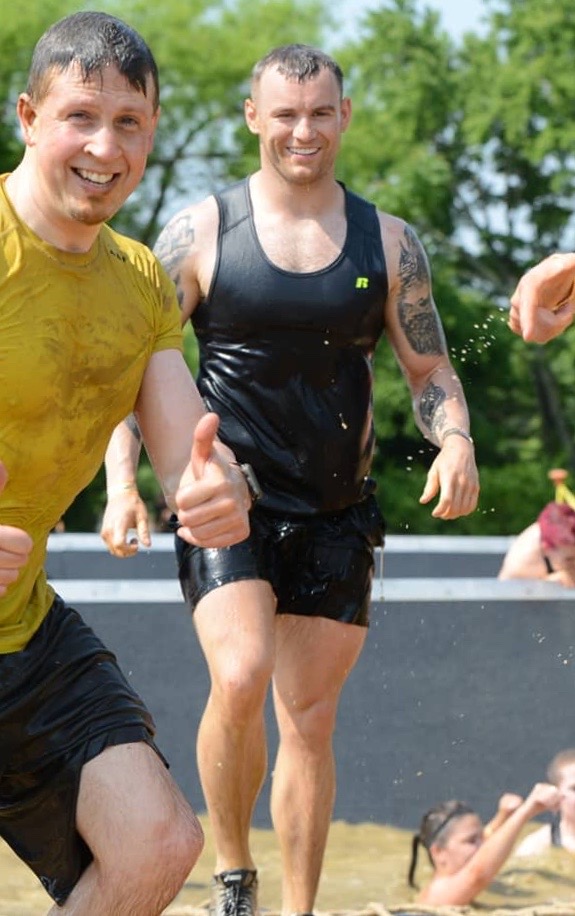 By the Den's Mike Rice

When Brady and Lisa Pavey’s son, Zachery, decided to enlist in the military, he envisioned a gig in the Marine Corp.

That changed when a navy recruiter presented him with an ultimatum of sorts.

According to the recruiter, Pavey could either “sit in a sandbox or see the world”.

With that, Pavey was bound for Americas shining seas.

First, though, he’d hit the highway, on a bus.

Pavey hopped a bus in Indianapolis, bound for basic training in Great Lakes, Illinois. His rather rudimentary mode of arrival would bring a surprise benefit.

Most recruits travel to basic training via airplane. Since the first night’s activities don’t begin until approximately 9 PM, arrivals must wait at the airport until buses from the base pick them up and shuttle them back to base.

Zach and his mother Lisa

Taking a bus, directly from Indianapolis, meant Pavey arrived early in the afternoon and was able to get a sneak peek walk through of sorts of what was to come later that night.

Pavey would become part of what is known as a "push class”, graduating from basic training in 6 weeks, as opposed to the normal 8-week time frame. 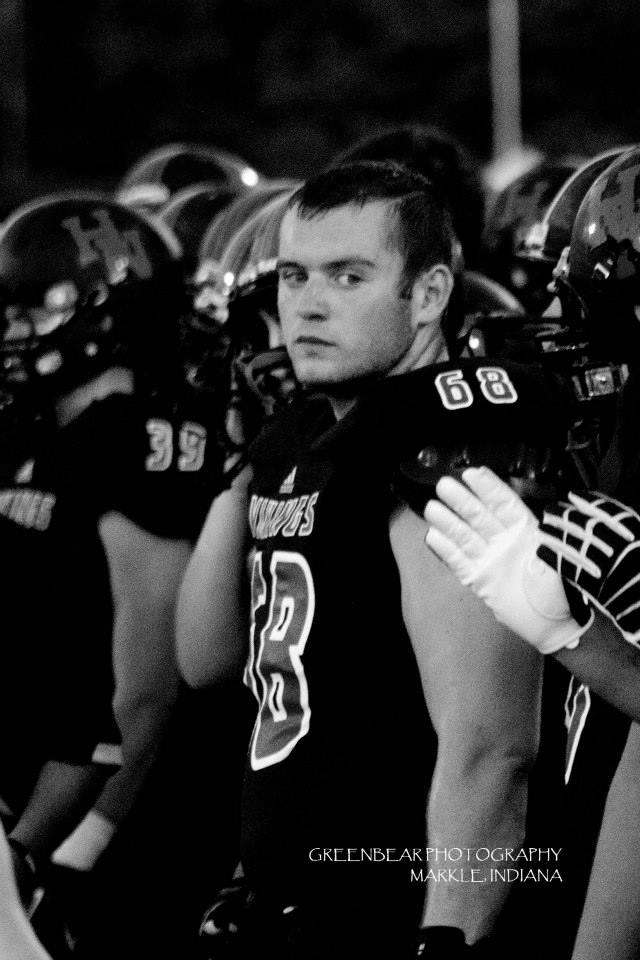 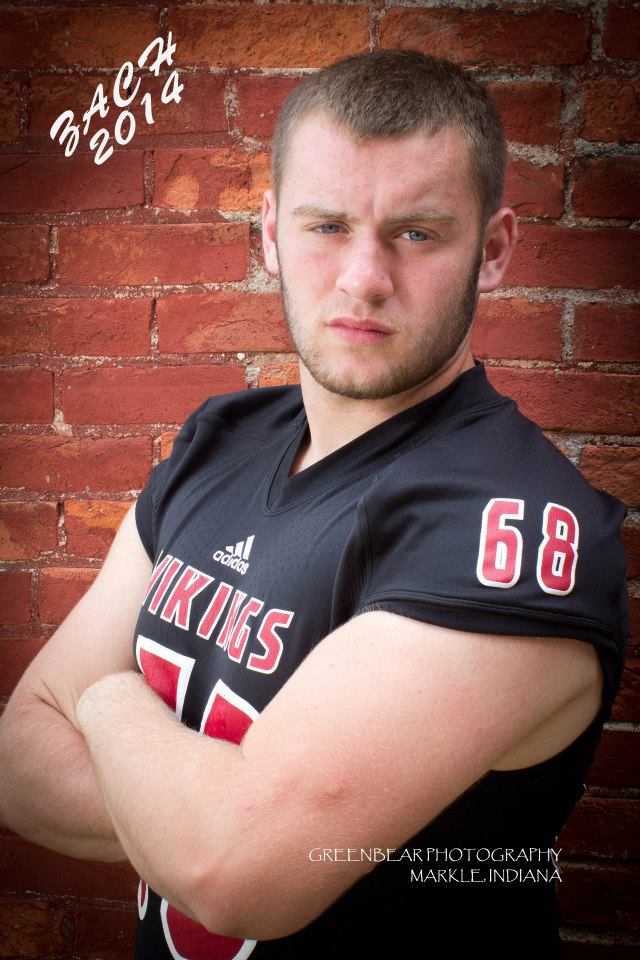 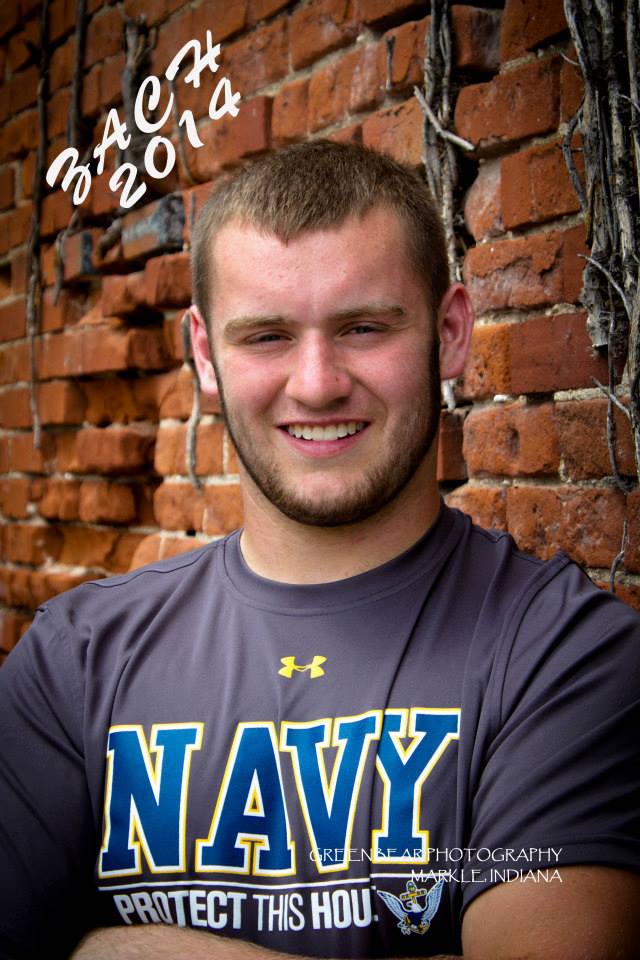 While his time in basic was a bit shorter than usual, the natural changes that all recruits experience began to happen.

Pavey played high school football and wrestled at Huntington North High School graduating in 2014. He weighed between 250-260 pounds the night he picked up his diploma and recalls the recruiter calling him “fat”.

In fact, Pavey wound up barely passing the Navy’s weight and body fat requirements to enlist.

Zach and his father Brady

From basic training, Pavey headed to Pensacola, Florida for advanced training and then onto his first ship the USS Bataan.

When he was first assigned to the Bataan, he was still without an official job designation. While there, Pavey decided to become an A.B.E. (Aviation Boats Equipment).

An A.B.E. is assigned to work on the catapults that launch planes from aircraft carriers as well as resting and recovery gear.

Since the Bataan wasn’t an aircraft carrier, Pavey would need to switch ships.

His new job designation took him to the USS George Washington, a roughly 1,100-foot-long hulking beast that carries a normal crew of around 2.500 sailors and can house up to roughly 6,000 souls.

It was on the George Washington that Pavey would have the experience most people never get, or would want, for that matter.

As part of the US military aid to Haiti, the George Washington was summoned to the island shortly after the storm cleared its shores; crossing its path on the way.

Pavey estimated the hurricane’s wind speeds to be around 40 knots or 46 miles per hour when the George Washington encountered them.

While more than enough to topple smaller vessels, the rough seas were handled with relative ease, with the waves going virtually “unnoticed” in some parts of the ship.

Pavey describes the RCOH as a “modernization” of the Navy’s ships that brings them up to date.

Once the RCOH is complete, Pavey, who recently reenlisted for another 5 years, will head back to sea on the Washington.

Until then, he’s had time to reflect on his military career and plan for his future.

Pavey has eyes on continuing his education, eventually obtaining his bachelor’s degree while advancing up the Navy’s ranks.

He’s thought about getting married, if he meets the right girl, but realizes his long deployments at sea can “make it hard”.

With rank advancement comes the possibility of being deployed to different areas of the world just as the recruiter enticed him.

Pavey has always had an affinity for Europe, especially Rome and visiting the ancient city is something that has been on his bucket list for years.

Somewhat of an aficionado of world history in general and the World War 2 era, specifically, Pavey would welcome an eventual station in Germany and the opportunity to visit the many historical sites, such as Auschwitz, it would present. 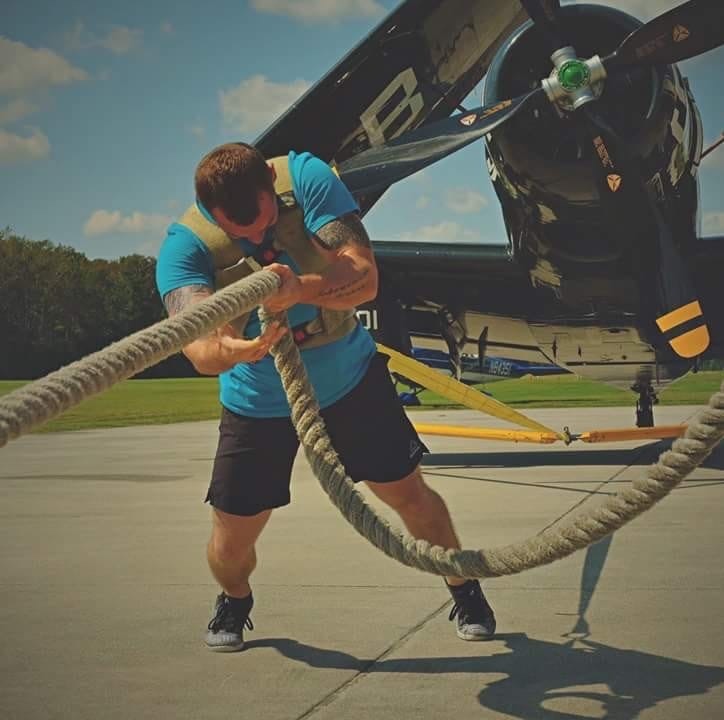 As you would expect from military personnel Pavey realizes even the dark times of human history need to be remembered, lest they be forgotten.

The realization is a tangible example of the maturation process Pavey speaks of when asked how he has changed since enlisting.

A maturation that even a recruiter who once called him “fat” would be proud of. 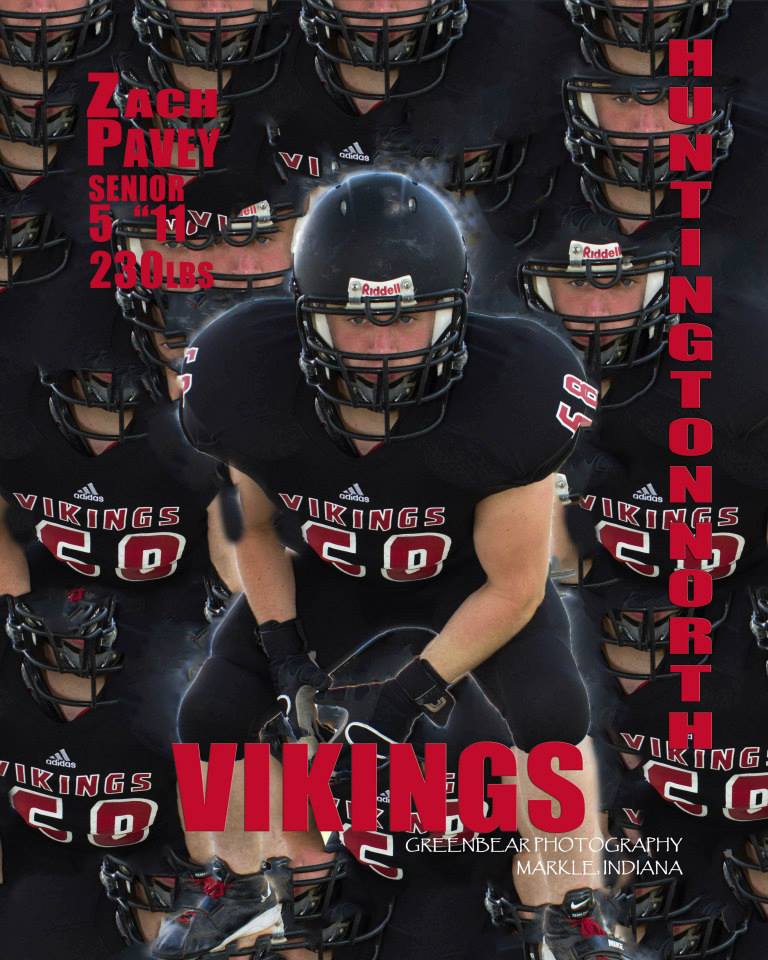 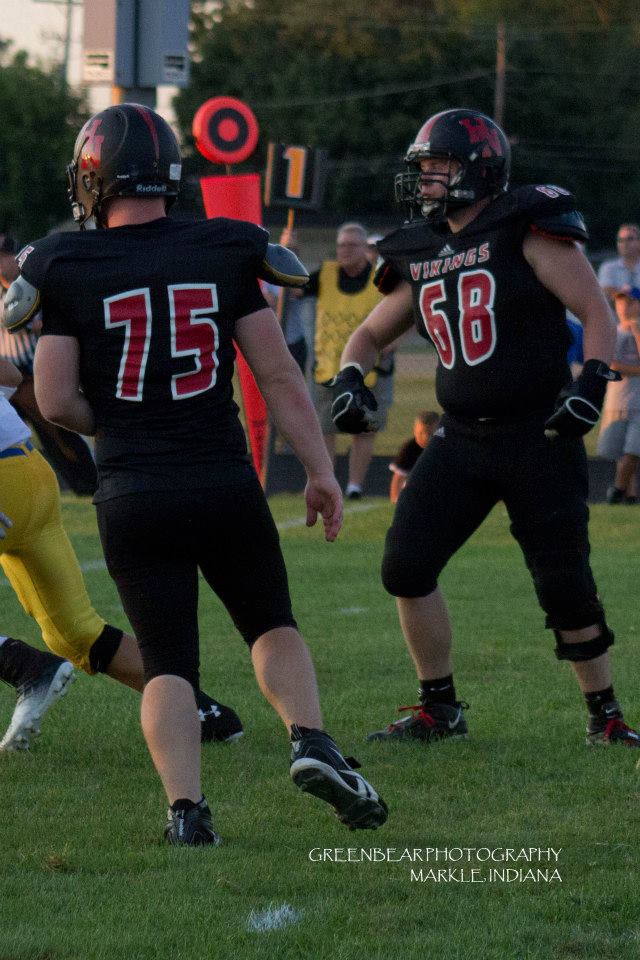 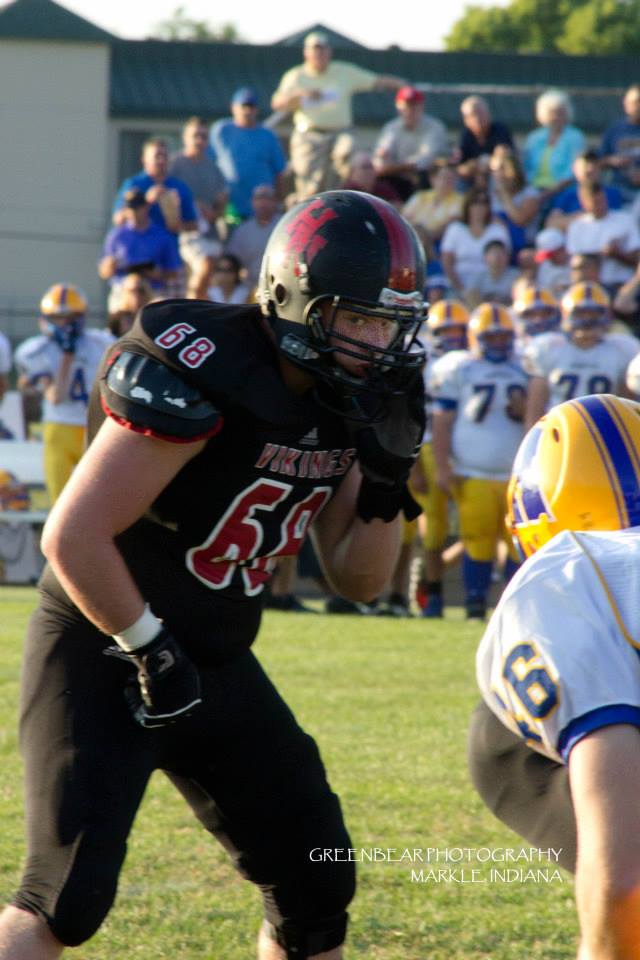 Saluting our Active Soldiers, She Served in Iraq and Kuwait