From Warren to Spain then quarantined

Amanda Tolen grew up listening to her dad, John, regale the family with passionate tales of his time spent in Spain, including spellbinding descriptions of the country’s Holy Week parades.

While she was enthralled with her dad’s magical memories, she knew she could never be fully content with a mere oral recitation of Spain’s intriguing culture and splendid history.

In 2013, at just 16 years of age, Amanda took advantage of an opportunity to study abroad, via the Indiana University Honors Program, and spent six and half weeks living with a host family in Leon, Spain.

Describing the cultural immersion program as “really intense”, Amanda recounted how she was given a mere sixty minutes of internet access each week, as well as being limited to conversing in her native English for the same tiny amount of time.

While the challenges of her inaugural foray to Spain might have been enough to fulfill the curiosity of most travelers, Tolen remained focused on learning as much as she could about the land that had so fully captured her dad’s heart.

Five years later, now a Spanish and Hearing Sciences major at Indiana University, Amanda returned for a second helping of all things Spain, this time as an intern in the Ear, Nose and Throat department of a Madrid hospital

Her second Spanish trek brought a whole new set of challenges and adventures for the Warren, Indiana native.

Without the safety net of a host family, she was left to fend for herself.

“I didn’t have everything set up for me”, she explained. 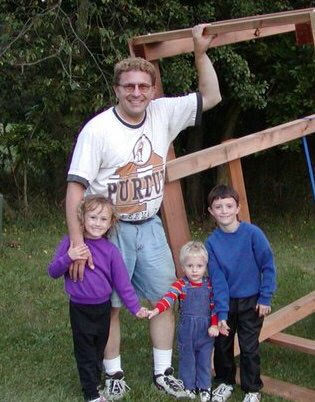 That meant things like reading through a lease, “that are hard enough in English” now had to be done in Spanish.

Undeterred by those obstacles, Amanda completed a nearly seven month stay in Madrid, without complaint.

With a doubleheader of cross Atlantic excursions under her belt and nearly nine months spent living abroad, no one could have blamed her if she had simply finished her education and settled into the comfort of a normal day to day life.

Tolen had other plans.

Having been accepted into the Fulbright Program, a venture designed to “promote language development and cultural exchange” between countries, 2020 saw the young adventurer arranged a third excursion to the foreign land that had become her second home.

Setting up shop in the coastal town of Pontevedra, Amanda went to work as an English Teaching Assistant, engaging students in Spain’s secondary education system. A level that she explained is “roughly equivalent to 7th to 11th grade” in the US.

Unfortunately, the third chapter of her travel monologue suffered an abrupt and unexpected early ending.

When the COVID-19 virus outbreak struck Europe, causing Spain to declare a level three emergency, Tolen received permission to break her contract with Fulbright and return home ahead of schedule.

Loving her job made the choice to stay a go a rather easy one for the transplanted American.

She revealed her initial thought was, “There was no way that I was coming back unless I had to.”

Hoping, “a little naively” that the outbreak would pass, Tolen stayed an additional nine days, after the initial quarantine notice.

Once the country was raised to a level four emergency, the decision was taken out of her hands and a return to America was mandated.

“I was really crushed,” she admitted.

With her voice suffering a noticeable emotion fueled change in tone, Amanda explained, “Since Spain was on a such a strict quarantine, I couldn’t say goodbye to any of my students . . . or any of my friends. I had to call everyone to say goodbye or text people.”

After a series of tense and eerie connecting flights, Tolen found her way home, sort of.

While she was back in the USA, she was now looking straight into the eyes of a 14-day quarantine.

“My first day out of quarantine in the US was April 9th,” she divulged.

While it wasn’t a stay at the Ritz Carlton hotel, the accommodations went beyond her expectations.’

Amanda reported “We were lucky enough to have some friends from church loan us a trailer . . . that was connected to my parent’s electricity and water. It’s got a fridge, it’s got an oven and a stove and a microwave, it’s really, really nice. I was very, very pleasantly surprised.”

It also provided an opportunity to ease one of her biggest worries.

“When they told me I had to leave, I was just so afraid that I would come and my grandma would get sick,” she explained.

As a bonus, her parents and sisters were able to visit with her while she adhered to distancing and other health related guidelines.

She confided that it even got a bit festive at times, “I would sit inside the trailer with the door open and my sisters would sit outside, and we would paint together. A couple times they would bring food out and we would have kind of a picnic, but they would be at the table and I would be separated from the table, so we were six feet apart.”

As thankful as she is to be healthy and have the “little things’, like American barbeque sauce and a roomy yard back in her life, Tolen admitted she misses her students, the ocean adjacent hikes and the overall caring nature of the people from her Spanish neighborhood. 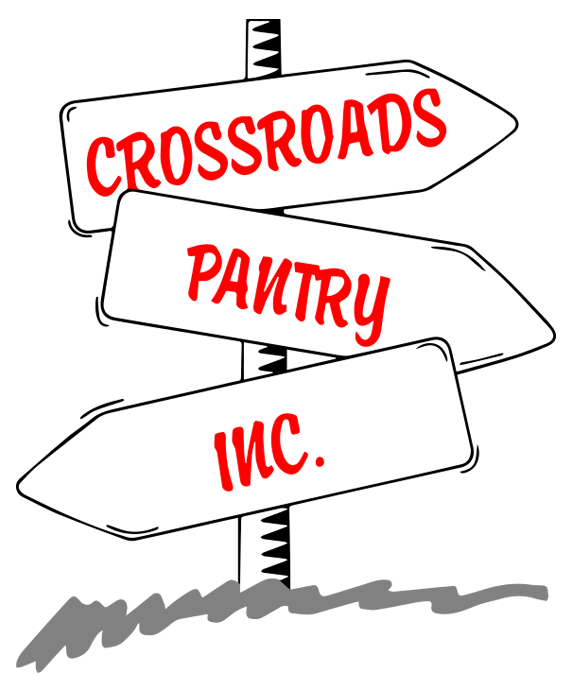 This August, she’ll be moving to Chapel Hill, North Carolina to start work on her Doctor of Audiology degree.

Once she completes those final four years of academics, she has her sights set of working as a clinical audiologist and perhaps participating in the Doctors Without Borders organization.

Photos provided my John Tolen and his family.