Chip off the Ole Block(s)

Meg with her parents Brad and Lisa both HU Alumni

By The Dens Mike Rice

When Brad McDonald and Lisa Kline first met, they were like every other wide eyed nine-year-old.

The fourth-grade students at the old Union Elementary spent their days learning lessons about Indiana history and sipping milk from those little cardboard cartons.

Little did the duo know, their lives would one day become linked by things far more important that ancient Hoosiers and a delicious, nutritious beverage.

Brad went on to attend Salamonie Middle School, while Lisa spent her early teen years across

the county at Riverview.

Reunited in at Huntington North High School, Brad and Lisa both excelled as members of the Viking cross country and track teams.

After their graduation from Huntington North in 1988, they took their fleet feet a few blocks east to Huntington College (now Huntington University) to continue their education and athletic careers.

Lisa stuck with the longer 1660- and 3200-meter challenges and helped the 1990 women’s team become one of the most successful in school history. That squad would be enshrined in the university’s Hall of Fame in 2018.

With their mark on Forester athletics secured, Brad and Lisa left Huntington University in 1992. Their time together was far from over, however.

Nearly thirty years later, their athletic careers completed, Brad and Lisa still do a lot of running around together. 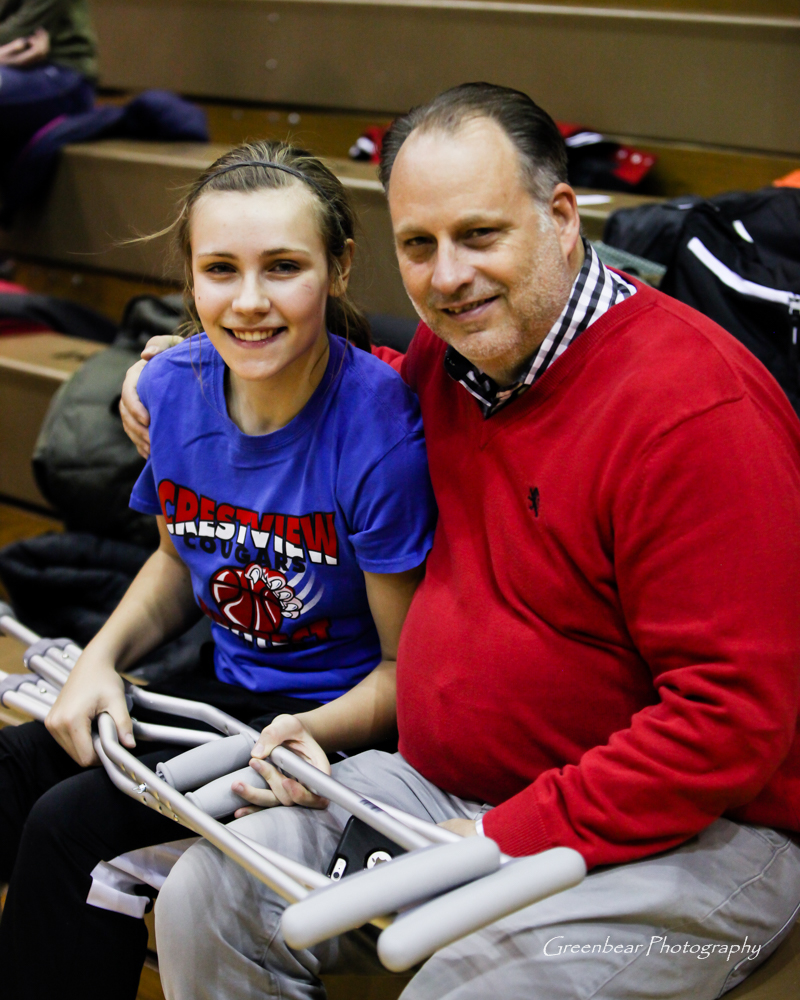 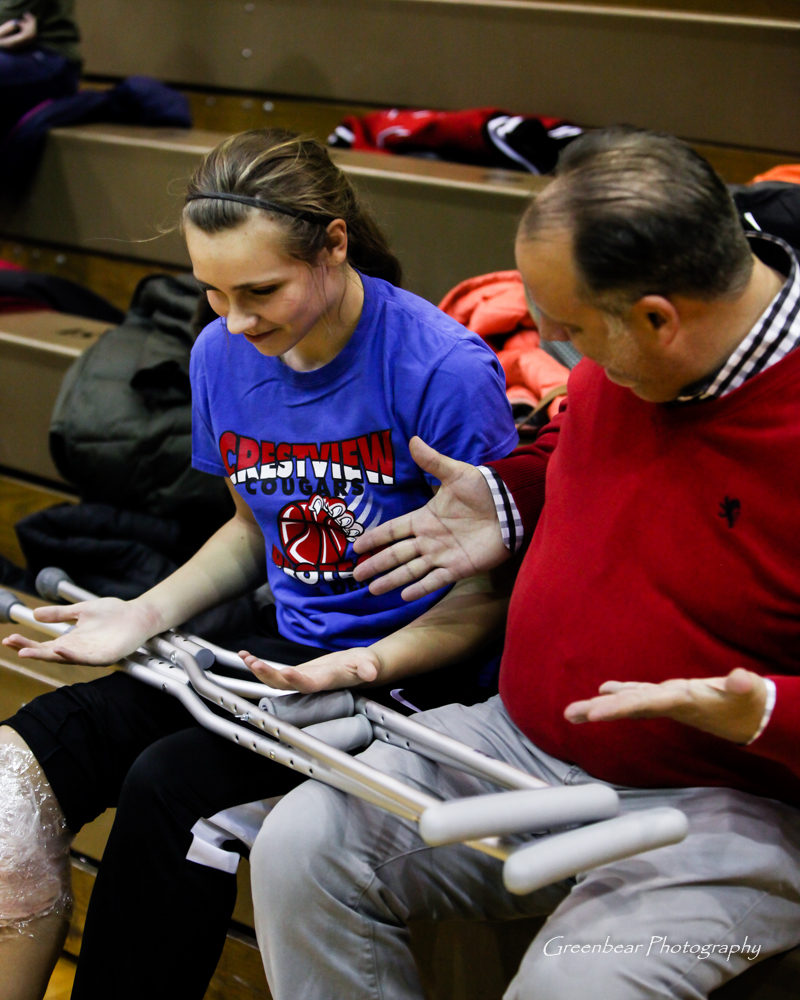 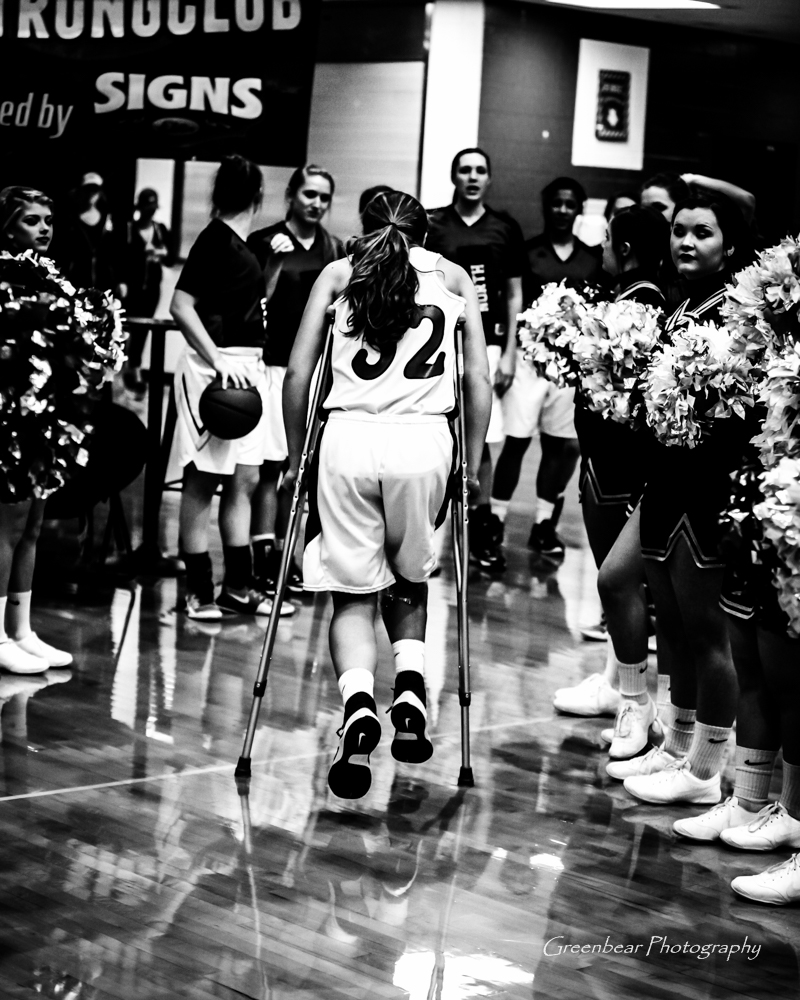 Now married, with three children, the McDonald’s spend much of their time driving to and from their children’s athletic events, just like their parents did for them.

The McDonald’s youngest, Elle, is an eighth grader at Crestview, where she excels in cross country, track and basketball.

Their son, Foster, is a sophomore at Huntington North and has found success on both the gridiron and diamond. He’s also a member of the Fort Wayne Diamondbacks, a prominent area travel baseball team.

The eldest McDonald sibling, Meg, is a senior at Huntington North. A key member of the Lady Viking basketball and track teams the past three years, Meg spent the early part of her final high school year on the well-worn grass of the high school’s cross-country course, adding to her already stellar athletic resume.

It is with the soon to be high school graduate that our tale takes a bit of a poetic turn.

Lisa, who continues to rack up the miles on her running shoes, fondly recalled pushing her first born in a jogging stroller during the Huntington Turkey Trot.

Meg, an accomplished vocalist who’s showcased her talents with beautiful renditions of the National Anthem before Viking athletic events, would “always sing to me” during the race, Lisa remembered.

Perhaps, it was the echo of those trail tunes her younger self belted out on those chilly November mornings that pulled Meg back to cross country after a three-year absence. Maybe, it was fate lending a helping hand.

Whatever put her on the path to return to the world of timing splits and mile markers, it’s caused a ripple effect of sorts.

As her senior year wore on, Meg, looking toward a career in pediatric medicine, needed to choose a college.

Extremely close to her brother and sister, Lisa recounts how Meg had one, nonnegotiable requirement that weighed heavily on her educational future.

Any collegiate schooling had to happen “no more than three hours away”. Meg needed to be close enough to be able to watch her siblings continue playing the games they loved, just as they had watcher her.

As basketball season drew to a close, Meg finalized her decision. Like her mom and dad, she’d be attending Huntington University.

While it’s not uncommon for sons and daughters to follow in their parent’s footsteps, be it in career or educational choices, her decision to attend HU means Meg will not just be following the tracks of Brad and Lisa, she’ll be running in them. 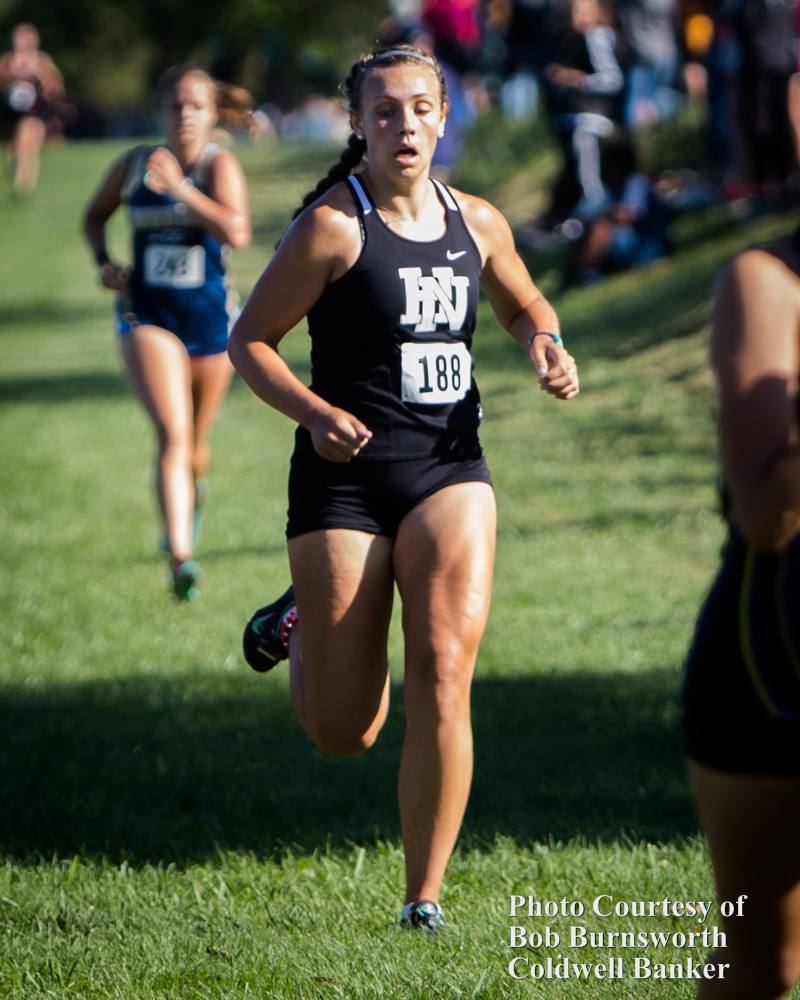 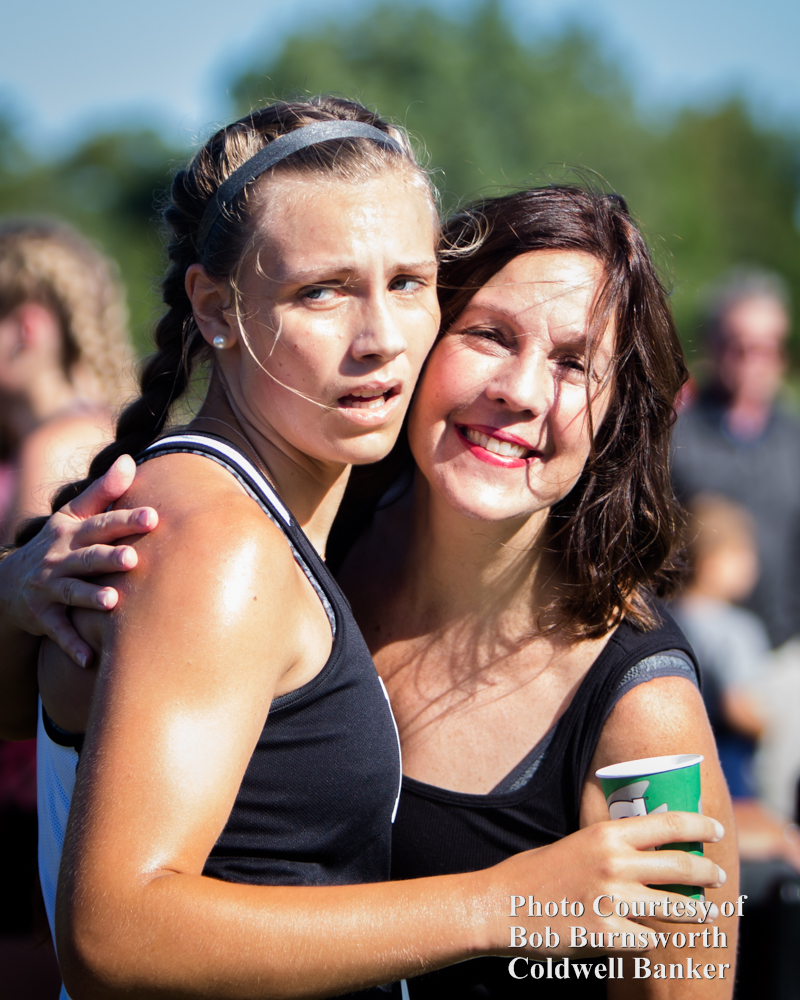 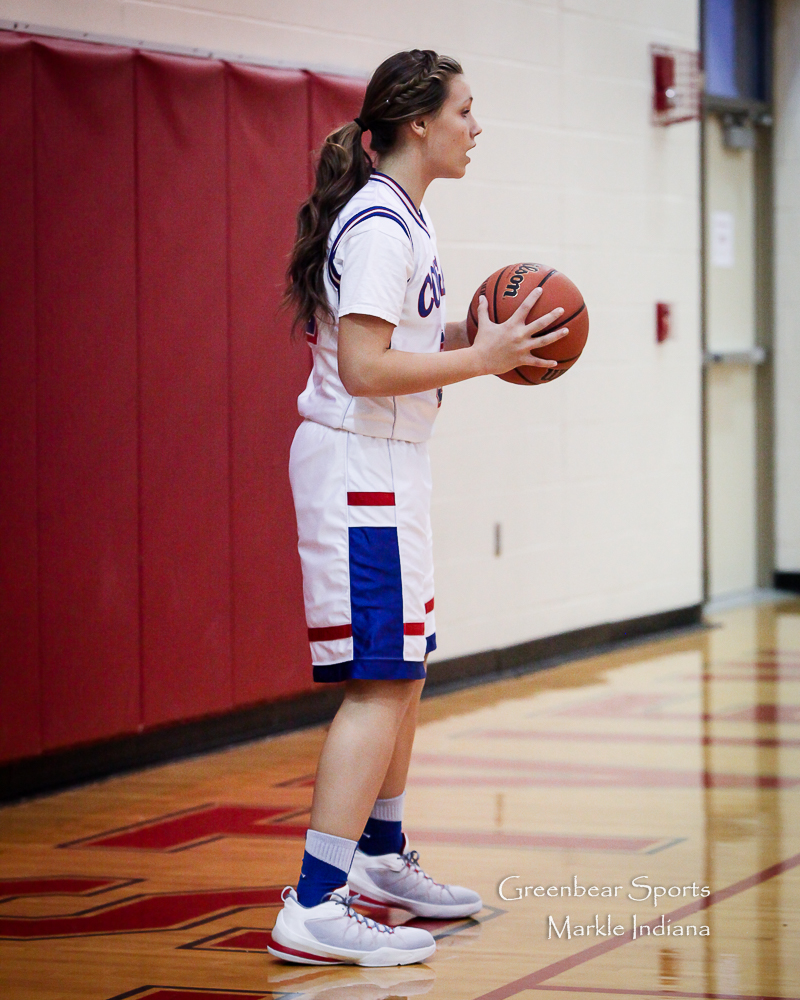 A member of the 2019 conference champion mile relay team, as well as the individual conference champ in the 400-meter dash, Meg will continue to run both cross country and track for the Foresters

In the process, she’ll continue a legacy that began many miles ago, over a little cardboard carton of milk.